Vietnam National Administration of Tourism (VNAT) officially released the “Vietnam Tourism Annual Report 2016” to provide information to all stakeholders on the main activities of the tourism industry in 2016, which is the third annual report following two reports from 2014 and 2015.

The report was done by Tourism Information Center in cooperation with different departments of VNAT. The report was once again published in two languages: Vietnamese and English. The report included eight chapters covering the main activities of the tourism industry in 2016, including: Overview of global tourism 2016, Vietnam tourism in numbers, Policy development, Tourist accommodation, Travel operations and tourism transportation, Tourism promotional activities, International Cooperation, Opportunities, challenges and outlook. In particular, the eighth chapter of the report analyzed the opportunities, challenges and prospects for the development of Vietnam tourism from an objective and scientific perspective. In addition, the report provided a number of useful statistical data from VNAT’s survey and from reputable international and domestic statistics sources.
According to the report, in 2016, the tourism industry in Vietnam achieved significant results. International arrivals to Vietnam reached 10 million arrivals for the first time, up 2 million from 2015, equivalent to 26% growth. Domestic arrivals reached 62 million. Total revenue from tourists reached 417 trillion VND. The results proved the strong turn of the tourism industry in the context of experiencing many difficulties and challenges in the previous two years, representing the efforts of the whole sector in all fields from travel, accommodation to promotion, international cooperation, policy, investment, human resources.
Following strong international arrival growth in 2016, the prospects for Vietnam’s tourism in 2017 are very positive. With the pilot application of electronic visas from early 2017, as well as the continued formation of direct flights between Vietnam and other countries around the world, and strengthen tourism promotion activities, international visitors to Vietnam will increase tremendously. The demand of domestic tourists will also continue to growth.
Some forecast for 2017:
– International tourist arrivals to Vietnam will grow by 25-30%, reaching 12.5 million – 13 million arrivals;
– The number of domestic tourists will reach 68 to 70 million;
– Total revenue of tourism will reach over 500 trillion VND; 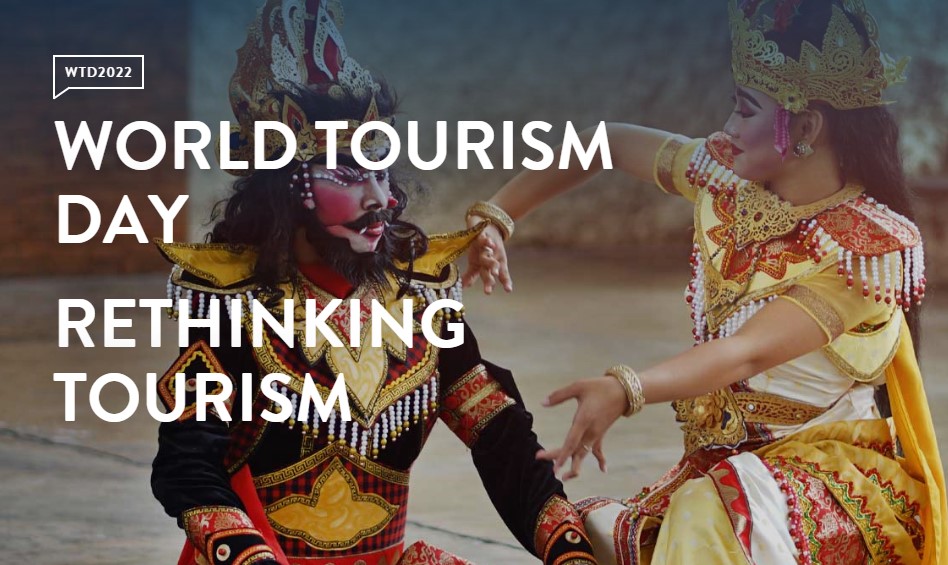