The workshop was attended by Madam Nguyen Thi Thanh Huong – Vice-chairwoman of Vietnam National Administration of Tourism (VNAT) and many scientists, researchers, representatives from tourism agencies and ministries…
Speaking at the workshop, Mrs. Nguyen Thi Thanh Huong said that in 2018, Cao Bang province has received more than 1.2 million tourists, increased 30% compared to the same period of 2017. The estimated tourism revenue was 360 billion VND. In the first six months of 2019, the number of tourist arrivals in Cao Bang has reached 736,018, increased 31,3% compared to the same period in 2018. In order to achieve the above result, according to Mrs. Huong, it has to thank the Cao Bang Geopark, which was recognized by the UNESCO as a Global Geopark on April 14, 2018. The Cao Bang Geopark is located in 9 districts with the highlight of is Ban Gioc waterfall tourist area.

On November 15th, 2015, Vietnam and China have signed an Agreement on Cooperation for the Protection and Exploitation of Natural Resources in Ban Gioc Waterfall Tourism Area (Vietnam) – Duc Thien (China), which emphasized the cooperation between two sides to promote tourism development. However, until now, the development of Ban Gioc Waterfall Tourist Area is not commensurate with the potential and inherent strengths here.
Therefore, the workshop is organized to receive ideas from the experts, researchers, businesses as well as management agencies to comment on the draft report of the project on “Developing specific tourism products for the Ban Gioc waterfall tourist area”. This project has been implemented since July 2019. According to the report of the research team, with unique natural and cultural resources, the most attractive destinations are the Ban Gioc waterfall, the Nguom Ngao cave and the culture of the Tay and Nung ethnic groups. Ban Gioc waterfall tourist area should focus on developing 5 main tourism products, including Ecotourism and community-based tourism; Wellness tourism; Sports and adventure tourism; Cultural, festivals, and spirituality tourism; Culinary tourism.

Within the framework of the workshop, delegates were listened to two presentations namely “The policies and solutions to invest in transport infrastructure for Ban Gioc waterfall tourist area” and “Theories of specific tourist planning and international experience in tourism planning”.

Most of the delegates agreed that to promote the potential, to develop tourism in Ban Gioc waterfall tourist area, in addition, to develop specific tourism products of the area, the most important task is to develop the road infrastructure connecting Cao Bang to other provinces/cities as well as between Ban Gioc waterfall and Cao Bang city. Besides, the improvement of human resources for tourism also needs special attention. Currently, the managing staff at the tourist attractions is inadequate, and the awareness of local people about tourism is almost nonexistent. 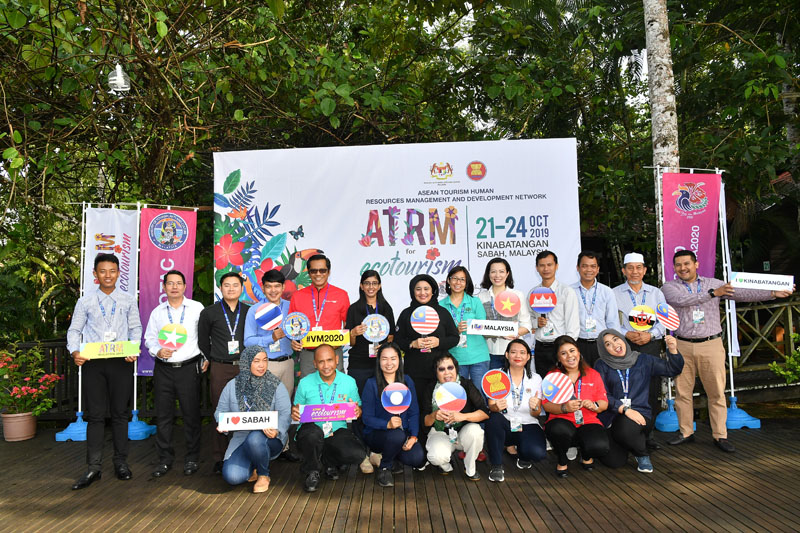 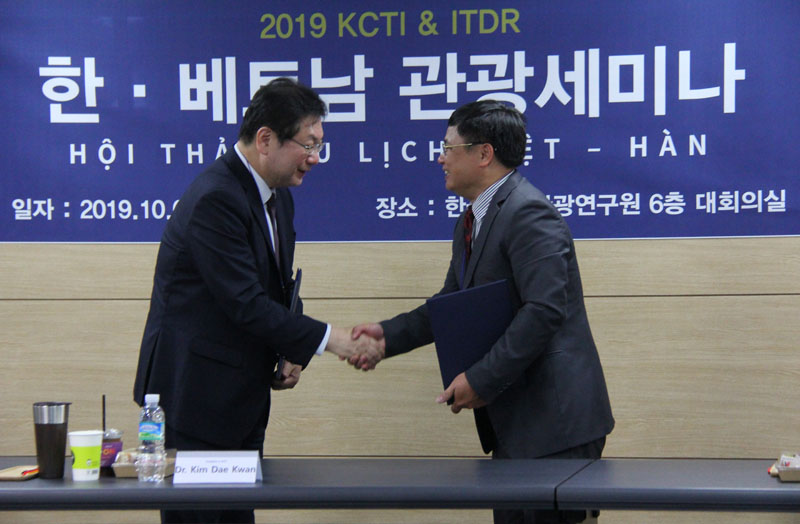