On June 10th 2017, the Ministry of Culture, Sports and Tourism (MCST) co-ordinated with the People’s Committee of Quang Nam Province to organize the Tourism Forum with the theme “Developing the tourism brand of the Central region – Central Highlands” in Tam Ky city, Quang Nam province. This was one of the key activities of the 6th Quang Nam Heritage Festival in 2017.

Deputy Prime Minister Vu Duc Dam attended and chaired the Forum. The forum attracted nearly 200 delegates from Ministries, 19 provinces, investors, businesses, research institutes and universities. The forum was the start for the positive transition from awareness to action, contributing to the development of tourism brand, of the Central region – Central Highlands in particular and of Vietnam in general.
Addressing the Forum, Deputy Prime Minister Vu Duc Dam said that tourism in this region had a lot of potentials but they had not been fully exploited and no big brand had been developed. It was because of the lack of breakthrough policy, linking in development strategies, weak promotion, especially not well prepared for human resources. The Deputy Prime Minister asked the provinces and cities in the region, together with the ministries, focus to overcome the weakness and soon to create a strong brand of tourism in the Central region – Central Highlands in the future.

In the framework of the forum, the participants discussed the solutions to develop international level tourism brand in the Central region – Central Highland, making tourism one of the key economic sector as presented in Resolution No. 08-NQ / TW of the Politburo. The main contents of the Forum were as follows:
– Assessing the current status of tourism in the Central region – Central Highlands: highlights, key areas, issues in tourism development and difficulties, barriers in business, attract tourism investment…
– Development orientations and targets.
– Initiatives and solutions to develop high-class, international level tourism brand for the region. 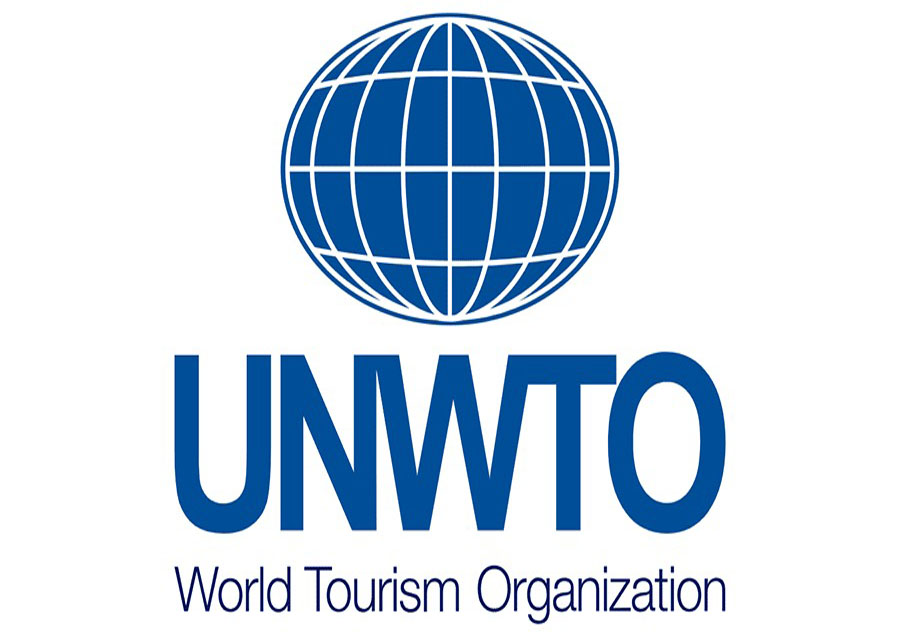 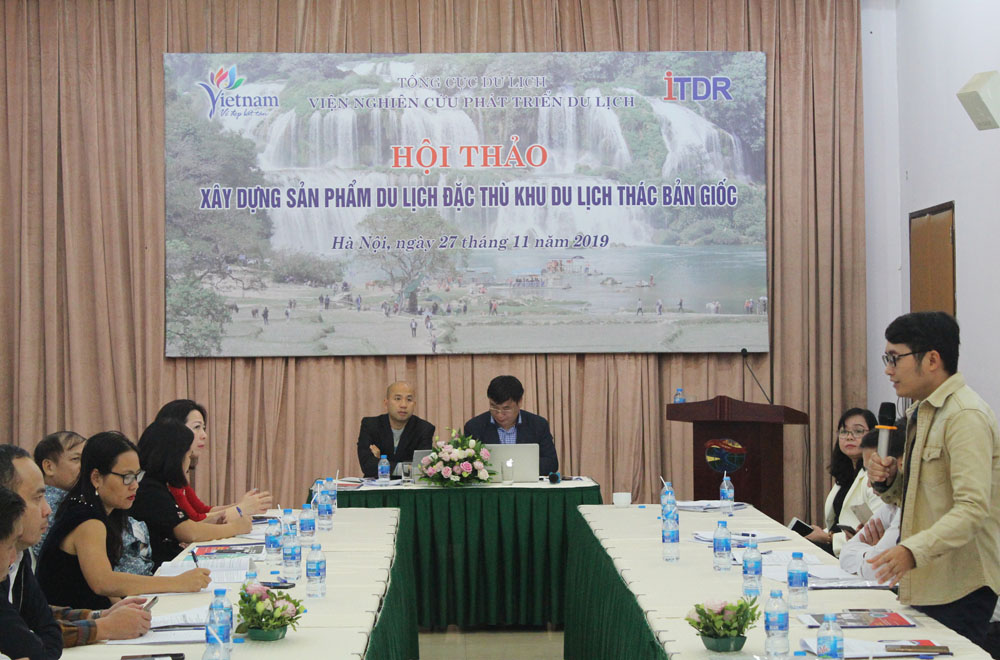 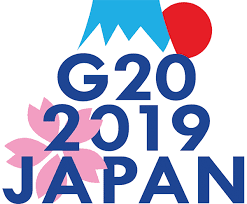